No One Should Die Alone In The Woods

Our Board of Directors 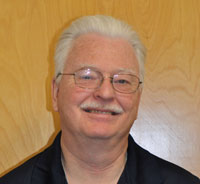 Dr. Michael Schaffer is a member of Our Savior Lutheran Church serving as an Elder and worship assistant. Dr. Schaffer serves as the New Day Campus Coordinator and teaches Bible study classes for our friends in the Winter Shelter program. He retired from the Montgomery County school system after 33 years as an educator. He also volunteers as the Vice-President of the Beltsville Volunteer Fire Dept. and is the chaplain for the Beltsville Maryland department. 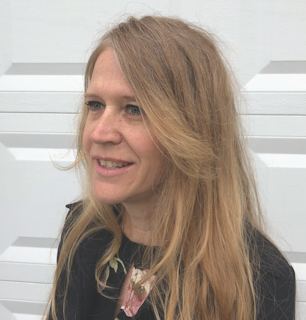 Dawn attends Liberty Grove United Methodist church. She graduated with an AA in Business and a BS in Accounting from the University of Maryland. She has held many different positions in the accounting field from Bookkeeper, Payroll Professional, General Ledger Accountant, Fixed Asset Accountant, Accounting Manager, to her current role at a non-profit at Athelas Institue Inc. as the Director of Accounting. She has joined the board to become a more active volunteer and to help make a difference in the lives of people who need it most. 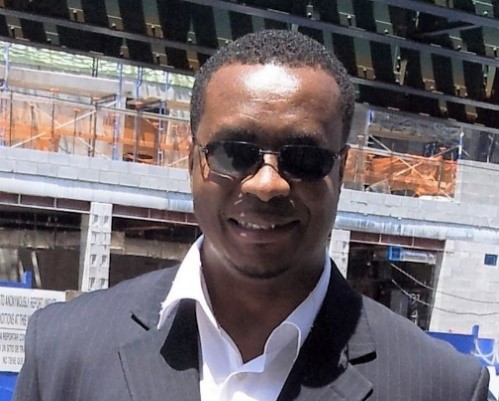 Dayan is a member of the Our Savior Lutheran Church. He started his career in accounting and audit with Price Waterhouse Coopers (PWC) as an audit supervisor. Then, worked in the multi-national non-for-profit industry, specializing in human rights and refugee resettlement for over 11 years as a financial manager. Travelled to offices overseas (Kenya, Chad, Uganda, Venezuela, Ecuador, Panama), where he provided training to the finance and project managers on accounting and financial management, with emphasis on financial integrity in the field and reporting (for human rights and refugee resettlement). Dean will bring his skills and knowledge to New Day’s main services. He holds a BS degree in Accounting from City University of New York (CUNY) Lehman College and is currently pursuing his MS degree in Accounting and Financial Management at University of Maryland University College (UMUC).

Members of the Executive Board 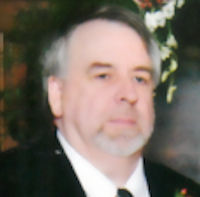 Edd has been a resident of Laurel for 30 years. Edd serves as Web Content Manager for Central Union Mission, Washington DC.
He grew up in southwest Virginia and served in the US Army during the Vietnam Conflict. He attended the New York Institute of Technology. He worked for 3M for many years partnered with a former associate to work as an integration specialist for NOAA and the FBI and a number of US and Canadian crime labs. In 1992 he went to work as a Designer and Software Development Manager for a Construction Software maker in Maryland where he worked until retiring in 2014. 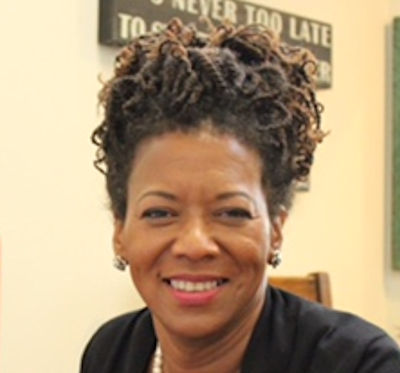 Rev. Deborah J. Chambers oversees the Mission’s fundraising, communication, partnership and outreach initiatives. Minister Chambers received her formal education at Howard University and Washington Bible College. She is an active member of the First Baptist Church of Glen Arden under the leadership of Pastor John K. Jenkins, Sr., where she serves as an associate minister. She has served as the campaign manager for the church’s Mind To Build Campaign and chaplain for the Homemaker’s Ministry and the church’s ministerial staff. She has also served as the creative director and lead writer for the church’s annual devotional booklets, contributing writer for the church’s magazine Vision. She has served as a facilitator for the Queen Esther Ministry, a ministry that disciples women between the ages of 18 to 35 and an accountability partner in All Things New, a discipleship ministry for people seeking to overcome same-sex attraction. She participates in additional ministries at the church and has served on short term mission trips to the Philippines, the Ukraine and India. Minister Chambers passionately loves teaching and preaching the Word of God and has spoken at a variety of churches, conferences, workshops and study groups on topics that range from biblical finances and good stewardship to street evangelism and salvation. She has been a presenter for groups such as the Association of Gospel Rescue Missions, the Lott Carey Conference and Howard University Hospital. She is a licensed chaplain and an active member of the Association of Gospel Rescue Missions, the Christian Leadership Alliance and the Association of Professional Fundraisers. She also serves as a clergy ambassador with the United States Attorney’s office for the District of Columbia. Minister Chambers is a godly woman whose sincere desire is to be used as broken bread and poured-out wine for the body of Christ. She is the devoted wife of Rev. Alan K. Chambers. They have one son, Alan Perry. 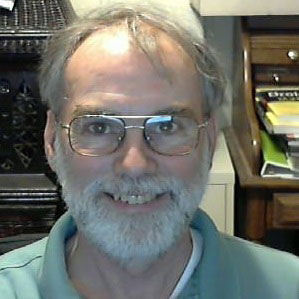 Hank is a member of Bethany Community Church. Hank recently reduced his employment to part time as an engineer supporting the FAA’s acquisition of airport and enroute radar systems. This has allowed him time to be centrally involved with the First Friends Breakfast ministry. He is also a leader at Bethany Community Church, working with the Compassion Ministry and a men’s group.

Pastor Demik was born in D.C. and grew up in Arlington Virginia. He graduated with a B.A. in Psychology and Humanities from Valparaiso University in Northwest Indiana. While at Valparaiso, Pastor DeMik served as the Assistant to the Dean of the Chapel of the Resurrection and he also met his wife, Michelle. The two were married in 1997, and proceeded on to Concordia Seminary in St. Louis, Missouri, where Peter earned his Master of Divinity Degree. Peter has served as Vicar (Intern) at Peace Lutheran Church in Arvada, Colorado, prior to his first call to serve as Associate Pastor of Our Savior Lutheran Church in Laurel, Maryland in July of 2001. On February 16, 2014 Pastor DeMik became the Senior Pastor at Our Savior Lutheran Church. 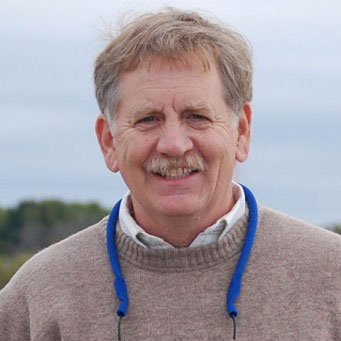 Pastor McGhee was born and raised in Johnstown, Pa. and is the son of two school teachers. He decided to follow Jesus while in High School. Kevin graduated from the United States Naval Academy in Annapolis in 1978. He served for six years as an officer in the USN, working on several ships and as a leadership and management consultant for the Navy. He received a number of awards during his time in the Navy. Kevin left a distinguished career as a Naval Officer to enter the ministry fulltime. He graduated with honors from Talbot Theological Seminary with a Master of Divinity Degree in May of 1986. He was licensed and ordained for ministry at Bethany Church, Long Beach, California. There, he led the young couple’s ministry. He worked in a previous church in leadership of one of the largest collegiate ministries in the nation. He is the founding pastor of Bethany Community Church. For more than 20 years, he has also served as the president of the Laurel Clergy Association. He is best known in Laurel for his community involvement. He has developed close relationships with many of the area's elected officials of both parties. Kevin now serves as one of the co-directors of the Converge US Engagement Team. 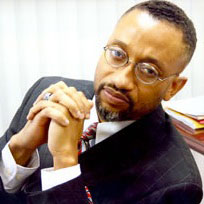 Pastor Strong is a native of Cleveland, Ohio. He accepted Jesus Christ as his Lord and Savior at a very young age at the Mt. Haven Missionary Baptist Church. After completing High School, Pastor Strong joined the United States Marine Corps and rendered seven years of dedicated service. Upon leaving the Marine Corps in 1990, he relocated to the metropolitan Washington, DC area where he now resides. Pastor Strong was licensed in the Gospel Ministry at the Metropolitan Baptist Church of Washington, DC and later ordained at the Triumphant Baptist Church of Hyattsville, Maryland. Pastor Strong has earned a Bachelor of Arts Degree and a Master of Arts Degree in Biblical Studies from the Maple Springs Baptist Bible College and Seminary. In January of 2004 the Lord blessed Pastor Strong and his wife Minerva to organize the City of Zion Church in Laurel, Maryland. This is a non-denominational, progressive and growing church that specifically targets the "unsaved and unchurched." City of Zion Church has a number of ministries which help implement their vision which is "Making Disciples, Serving Jesus Christ and Living Abundantly." Pastor Strong’s passion is teaching God’s people to "Walk by Faith." He is indeed an End-Time Pastor with an End-Time Message for an End-Time Generation.

Steve attends Liberty Grove United Methodist church. His specialty is in construction where he has built and remolded homes. Currently, he works for Caruso homes as the Customer Service Manger. He hopes to apply his special skills in helping to house homeless individuals. He joined the board to become a more active volunteer and to make a difference in the lives of people who need it most.